Bad press, reputational damage, negative brand image — three things that drive fear into the heart of any school or Trust. When they are faced with the potential of damaging press, panic sets in. This then leads to a significant overreaction, which in turn causes more harm than good.

Tackling emergency situations that can bring the reputation of an organisation into question is called crisis management, and while most of the high-profile cases you will hear of (and the cases we will discuss in this blog) concern private sector companies and global corporations, educational institutions are not exempt from PR disasters.

However, there are lessons to be learned from every high-profile crisis. In this blog, we will be examining examples of how companies have reacted to a crisis in the past. In some cases, their tactics were effective and sought to negotiate the problem. In others, however, their reactions only served to cause further damage.

In the early autumn of 2015, Volkswagen (VW) was accused by the United States Environmental Protection Agency (EPA) of manipulating engine controls in order for their cars to pass laboratory emissions tests. This meant VW was not only violating the Clean Air Act, but also misleading customers into believing their cars were more environmentally friendly than they actually were.

To categorise their response in simple terms — it was bad. The initial tactic used by VW’s executives was to play dumb and deny any knowledge of their emissions cover-up. For more than a year before the EPA formally issued a Notice of Violation, Volkswagen insisted that statistical discrepancies were mere technical glitches. However, just days later, their official line had changed, and the company then admitted to using a ‘defeat device’ that allowed them to pass the emissions test.

The resulting fallout was cataclysmic: executives were sacked, a staggering number of vehicles were recalled, and much-maligned efforts at offering compensation were made. However, the most problematic effect was financial, as the scandal cost the company an eye-watering $29bn.

Lesson Learned: React with honesty and sincerity during a crisis. Although the immediate damage may seem significant, an honest approach will be rewarded by stakeholders in the long term.

In 1982, the American company Johnson & Johnson (J&J) encountered a truly desperate and heartbreaking situation. Their marquee product, Tylenol, an extra-strength pain reliever, was named as the cause of death of seven people. It was found that the Tylenol capsules had been purposefully laced with potassium cyanide by an unknown killer.

The response from J&J was swift and decisive. The safety of customers was put first as $100 million worth of their product, totalling 31 million bottles, was taken off the shelves while all production and advertising was immediately ceased. The company also worked with the Chicago Police, FBI, and FDA to search for the killer, and even offered a $100,000 reward for information.

By acting quickly in the face of a terrible situation, the reputational impact of the tragedy on J&J was minimised. The subsequent media coverage remained focused on the events that had transpired, and not on any organisational blunders that could have made a bad situation worse.

Lesson Learned: Act quickly but decisively in the midst of a PR crisis, allowing your organisation’s values to guide your response.

Britain’s much-loved confectionary company, Cadbury’s, was faced with a serious reputational crisis in 2006. A number of its factories had suffered salmonella outbreaks, which could easily have resulted in their products carrying the infection.

In June of 2006, Cadbury’s recalled seven of its branded products in the UK and Ireland. The move was accompanied by extensive press coverage across broadcast, web, and print. However, it was to be revealed that the company had known about the salmonella outbreak since January. The delay in communications cast a shadow of cynicism over the company.

Rather than approaching the crises in the traditional manner — being open, honest, and responsive — Cadbury’s waited until after Easter, one of their busiest periods, to inform the Food Standards Agency (FSA). This resulted in them being lambasted by the media and the FSA declaring that Cadbury’s products posed an ‘unacceptable risk to the public’. It is a sobering reminder that timing is an essential part of crisis communications.

Lesson Learned: What you do is just as important as what you say during a PR crisis.

Now that you know some of the key lessons when it comes to crisis management, it’s time to think about how you can make sure you’re always ready to respond if and when disaster strikes.

Don’t forget, taking the time to assess a situation is crucial, even when you feel that a fast response is needed. When the press do come calling, it is best to be honest, empathetic, and open. Your reaction to a crisis says a lot about your organisation, so careful thought and planning must go into your next step to ensure the successful negotiation of the problem.

At Eduprise, we are vastly experienced in working with schools and trusts facing a PR problem. Our team diligently identifies a clear and effective plan of action, and works with you every step of the way to minimise the risk and displays your organisation in the best possible light.

Want to know more? Talk to our highly-skilled team today to see how we can help you get your PR right.

Written By
Heather Cooper
Producing content and communications on behalf of schools and multi-academy trusts.
More By Author
Published 5th December 2018 at 12:00 am

How Your School Can Use the Press to Manage Its Reputation

The press is not always the enemy of schools; in fact, it… 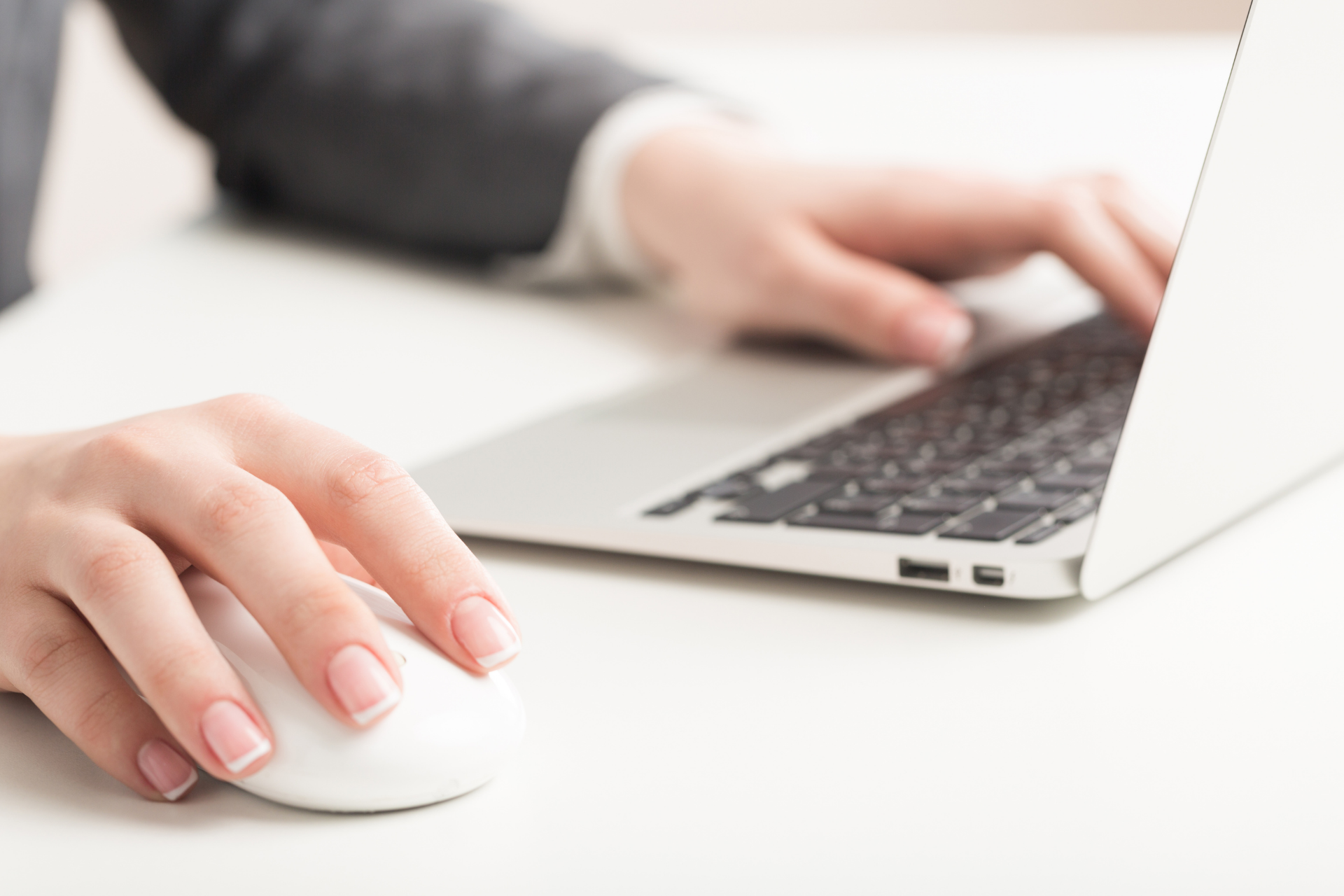 The Power of No/Low-Code App Development in Schools

In our latest article, we explore the subject of app development in… 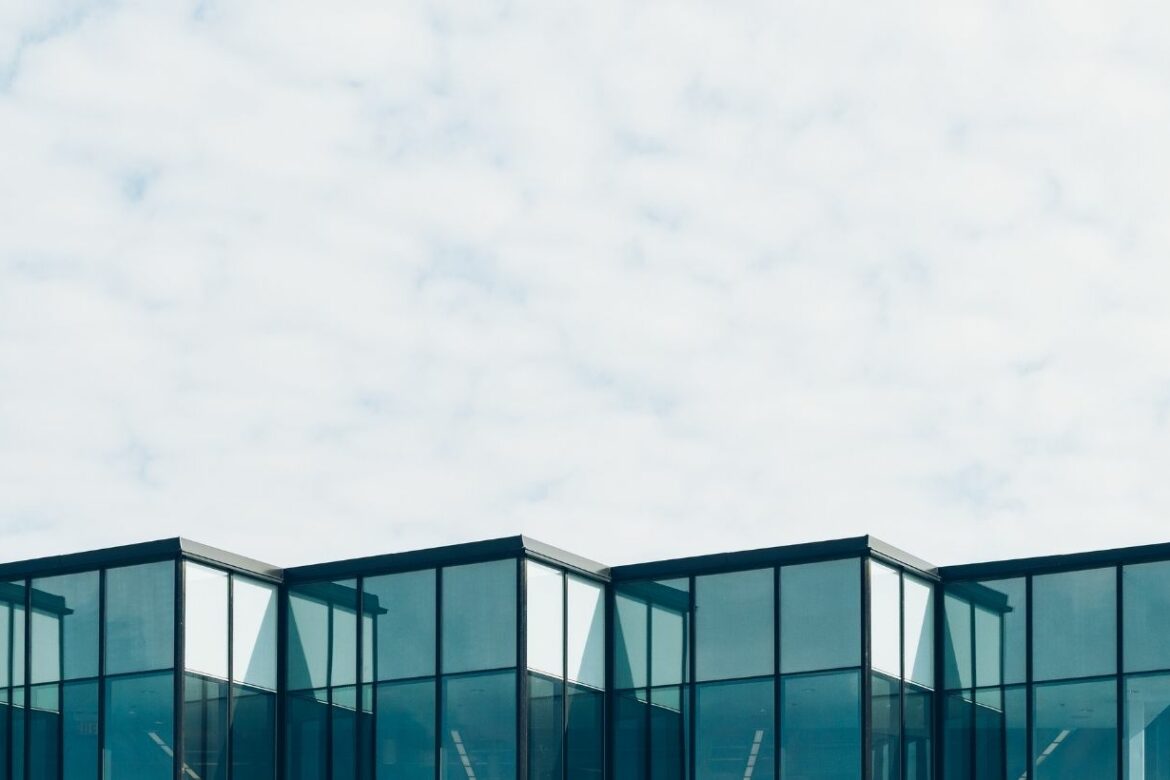 The Importance of Keeping Your School Website Up to Date

The school website is a critical platform for communications. Whether…