Entering his final year after a spectacular career in education, our client, and CEO of The White Horse Federation Dr Nick Capstick OBE was looking for an achievement fit to cap off ten fruitful years at the Trust.

Securing a nomination, let alone a prize, for such an award is no simple task, and the team at Eduprise set about working on a full nomination pack to give Nick the best chance possible of being recognised by the award body.

Among the deliverables required for Dr Capstick’s application to be taken into consideration, there included:

Taking the sheer number of attestants and stakeholders, the task primarily represented an organisational challenge.

Using their experience, the team was able to compile an exhaustive list of supporting material, working individually with each participant to make sure their testimony was as effective as possible, while supporting a central persuasive narrative to present to the judging panel.

On the basis of the application the awarding body presented Dr Nick Capstick with a Silver Lifetime Award on 26th May 2022. As well as receiving this award, Nick is now under consideration to receive a gold lifetime award later in the year, potentially appearing on the BBC One Show should he be chosen.

In their confirmation of his success, Dr Capstick received testimony from figures such as the Education Secretary Nadhim Zahawi, and President of the Teaching Awards Trust and celebrated author Michael Morpurgo.

It’s an underestimation to say that Nick was blown away with his award. Don’t take our word for it: “To be recognised in this way is a career all time high and without the skill and organisation of Eduprise I can’t imagine it would ever have occurred. Their focus and dedication made all of this possible.”

Dr Capstick’s award is not the first that our team has helped its clients receive. Whatever the goal of your application, Eduprise will give your organisation and staff the best possible chance of achieving success.

If you’re looking to nominate a colleague, are looking for a grant, or just want to get communications out there that can develop the reputation of your organisation, talk to us today. 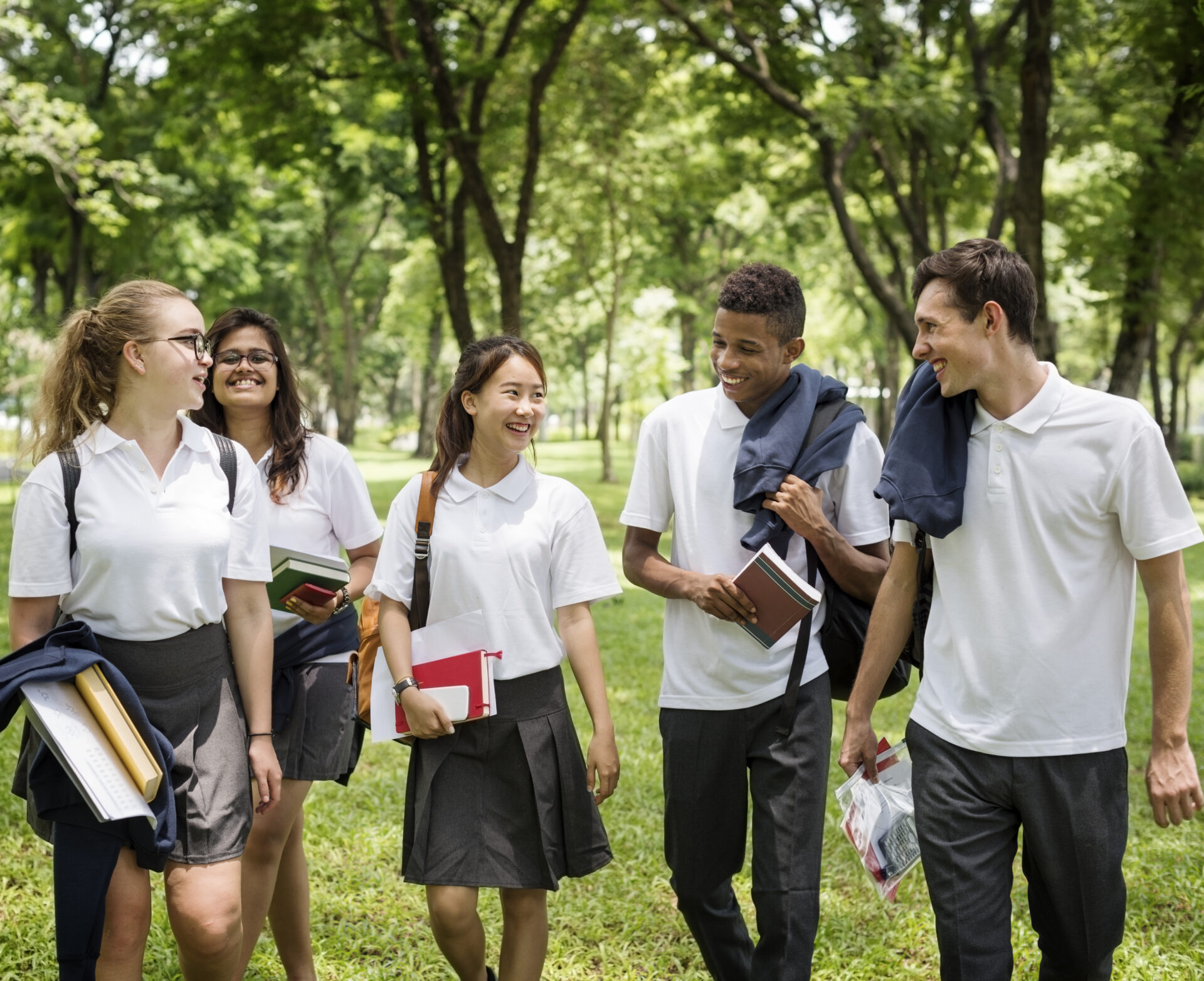 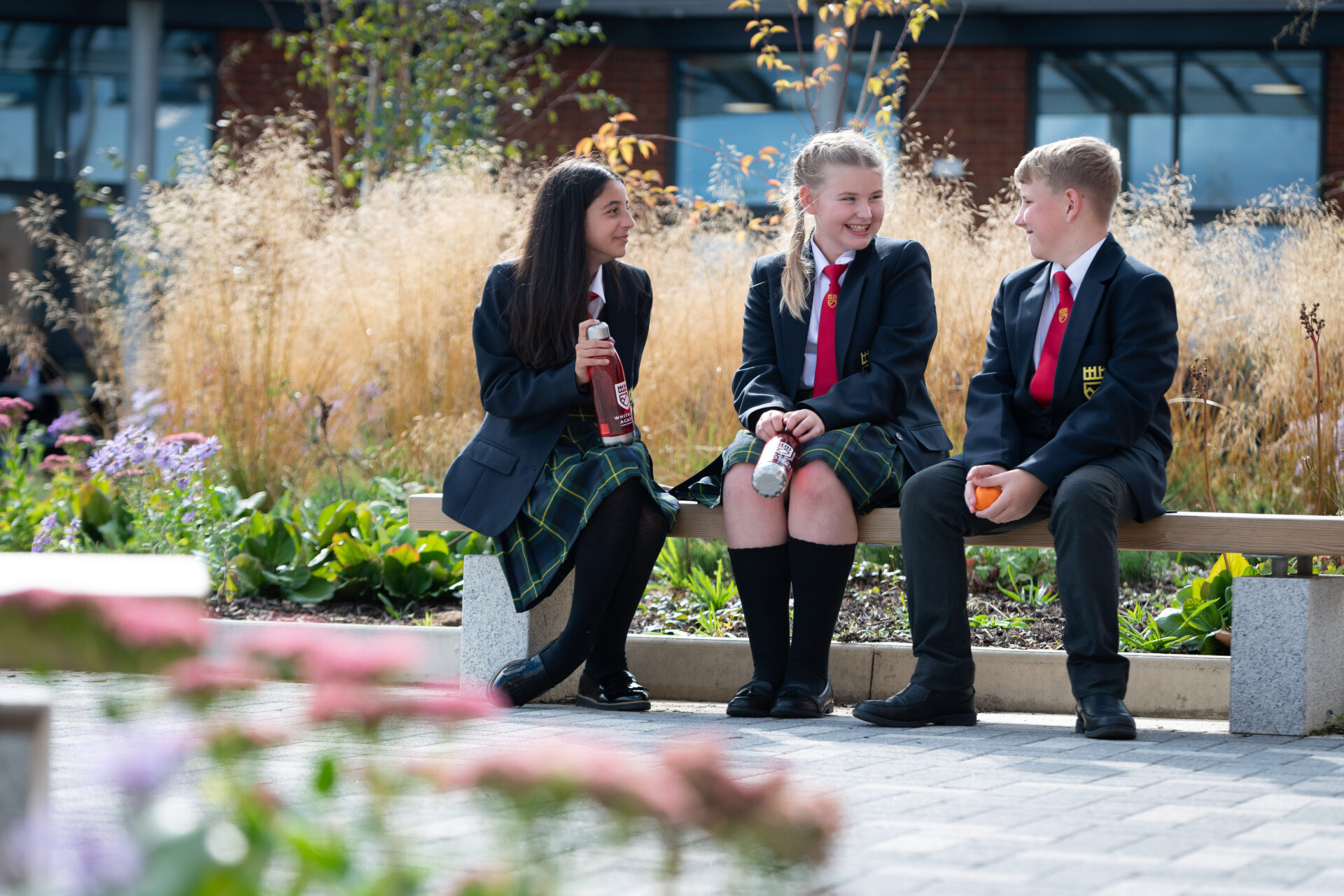 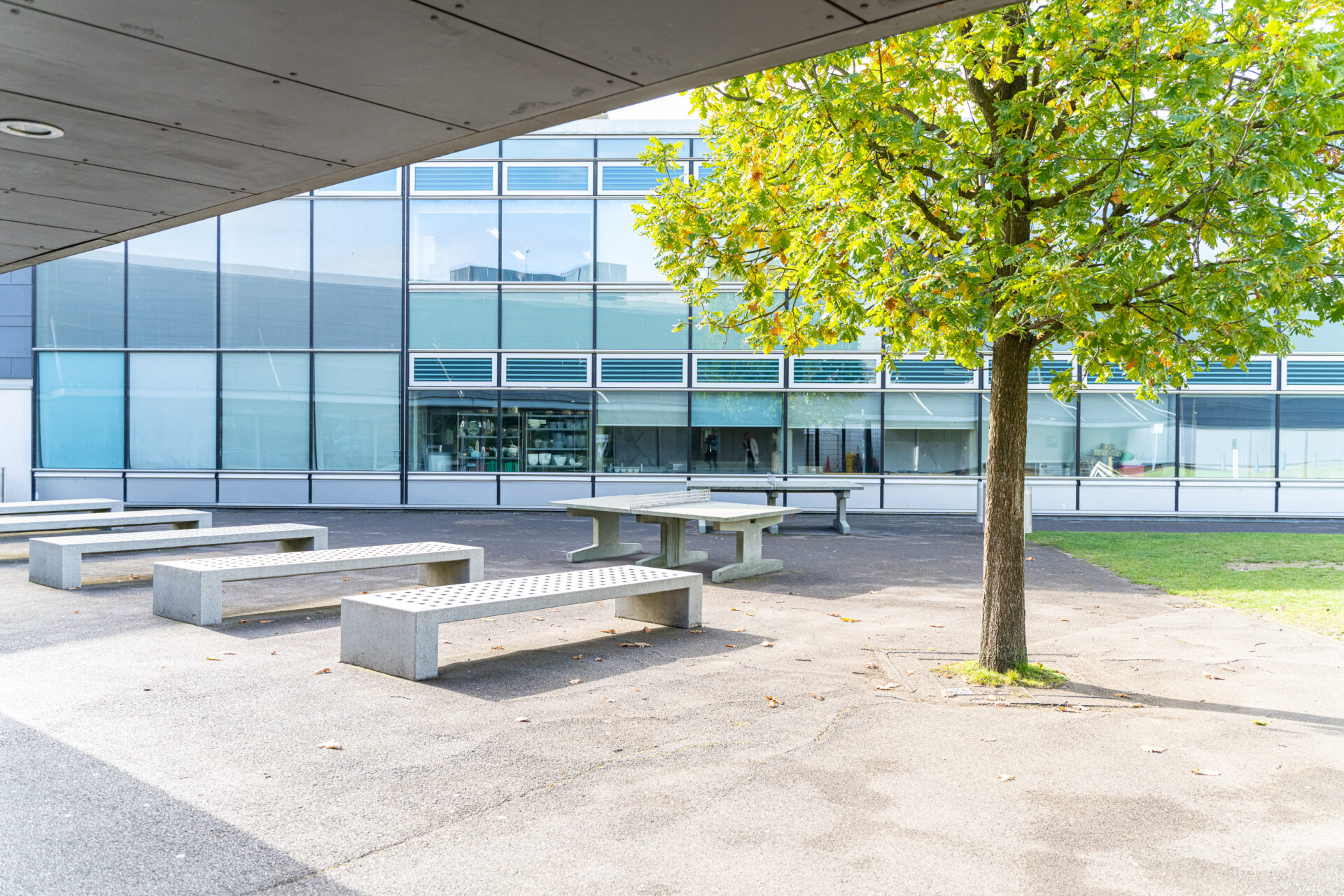